Wow, that was an interesting year. I talked a bit about things when it was our 6 month milestone and after the move to our current location and I would be repeating a lot of that as most of my feelings are still the same. 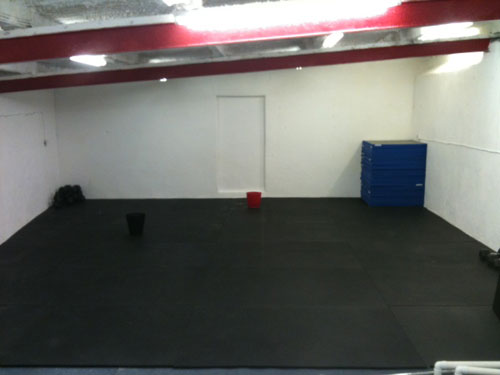 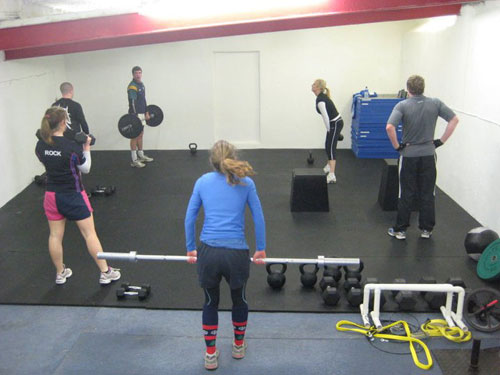 One of the first classes in the garage, less than 12months ago

There were many times throughout the year when I genuinely thought the gym wouldn’t be around by this stage – that’s the truth. There has been a lot of collateral damage along the way and I feel as though I have aged about 5 years in the past 12 months (people have always been telling me I needed to grow up anyway) but every time I have hit an obstacle and felt like packing it in, I have thought about the progress made so far and the fact that I genuinely love what I do and I really believe that this is far from finished, there are big things ahead – especially if the progress in the past 12 months is anything to go by!

The year commenced with a stuttering start, buried under snow and with a small premises (you guys know the story!), Combat Workshop Dublin opened its doors for business. Initially it was a group of friends training and from there one or two other groups took a chance on a small garage gym and things gathered momentum from there. 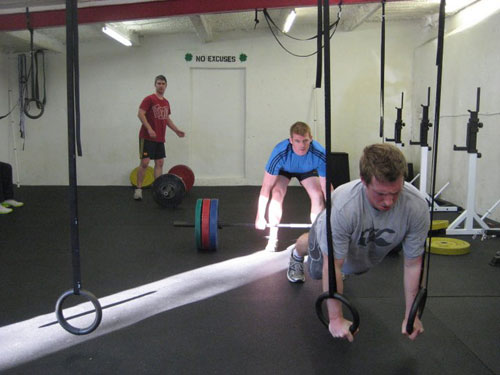 The garage gym, all about the training

Within a few weeks things were flying, we got some media coverage in the Times, the Independent and RTE Radio, all without chasing any leads. But unfortunately all this would hit a wall. Literally as I was doing an interview for RTE, a letter came through the door – one look at the envelope and I knew it wasn’t a good luck card. It was a warning from Dublin City Council and we were being strongly advised to pack our bags or else there would be serious legal repercussions.

So the next couple of months were full of phone calls back and forward to the council and not to mention trying to get a roof fixed. Daily I would turn up at the gym, complete with an arm full of towels and have to wipe everything down either before a class or a PT client. This became extremely disheartening but with the time frame we were given, I know it wouldn’t be forever. Looking back I amn’t sure how I managed to keep things going – but like I said there was plenty of collateral damage along the way! 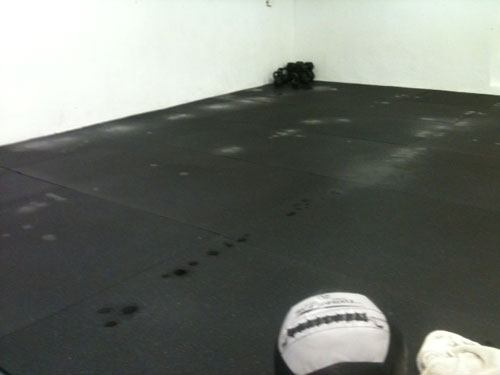 A site that would great me on a daily basis...

So the weeks passed, the gym was still keeping busy but we were counting down the days before we had to move on. We literally had less than 2 weeks till D-day and still no premises lined up. At the last possible minute we got somewhere nearby and then South Dublin Strength and Conditioning was born. 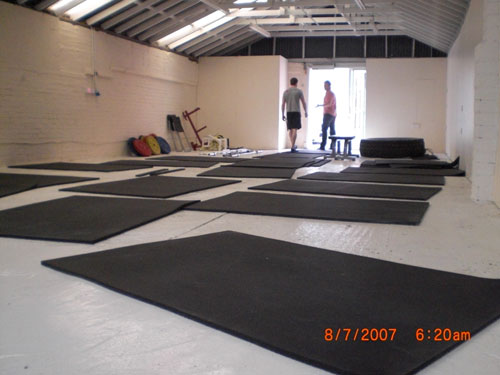 Things got off to a flying start and gradually levelled out from there. In the past few months, my lack of business skills and experience has probably been apparent but this is probably part of my charm – and that of the gym, it is a very personal experience. I will always dispense with advice to members and really try to over-deliver where ever possible. I will continue to make plenty of mistakes along the way but will learn from them and have this gym grow in a manner that will benefit everyone. 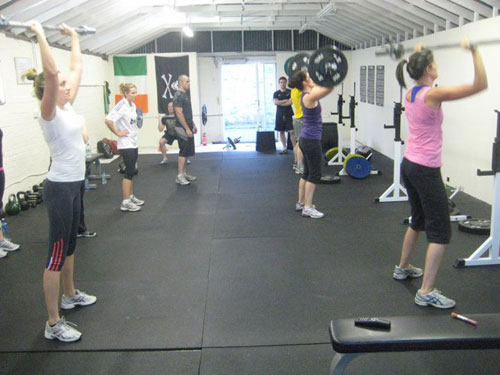 The gym in full swing

Before I sign off for 2011, I would like to thank everyone that has supported me in chasing my dream – I will still need your support but in return I will help make you as fit and strong as you have ever been and have fun along the way! I would like to thank everyone that has come through the doors of the gym at any stage – even if it was just for a single session, I learn from everything and will strive to make the gym the best I possibly can.

And of course to all the regulars, the gym wouldn’t be here without you. I was coaching earlier and talking about the progress made, it really is quite outstanding and even though it is you guys who did all the hard work, it still makes me proud! I hope you all use this time to take stock and look back over your training journals (cough, cough), even the old facebook pics and see the improvements you have all made.

Here’s to the growth of the gym and to the personal success of everyone in it, Happy New Year and roll on a prosperous and PR filled 2012 – with more developments in the coming days…